Ah, the idiot box, our childhood companion/minder let us speak of your marvellous ways and bask in your shiny technicolour.
Post Reply
63 posts

but yeah, others also, ill watch anything really

dam, ive even watched vampire wars twice, and that was kinda lame
Top

there are a buncht hat I like... but I can't say I have a fave in particular anymore

Neon Genesis Evangelion of course
Ranma 1/2, I don't care how old it is, I like it
Berserk
Vandread
GTO
Jin-Roh
alot of miyazaki's films...

I got to many favs. Eva was lame though. B)
Top 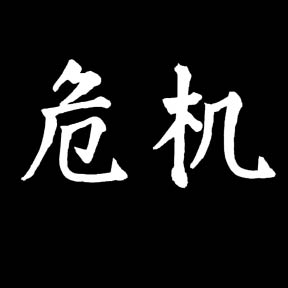 Dragonball GT - Not as good but again I'm sorry Will hehe

Tenchi - Luckest Man in the World

Macross Plus - HAHAH the dude is the man, I so want to be a pilot

Ghost In The Shell - freaky!


yeah i can't think of any others right now...
Top

im tryin to remember the name of an anime movie i saw but for some reason i cant recall its name. ill post it when it comes to me
Top

Shane wrote:Ranma 1/2 ( one of the first i ever seen, that got me into anime)


damn striaght, cause it's the greatest
Top

right now i remember it was Iria:Zeiram the Animation
Top

B) I love tons of anime I probably love or like ever anime mention so far but if I had to choose it would be Cowboy Bebop. I just love everything about from the characters to the style of art and not to forget the music.
Top
Post Reply
63 posts